Hello, everyone! Welcome to the new year.

I have some exciting news. In my last update, I mentioned that a revised version of Battle Lines was coming. Well, it’s here now! 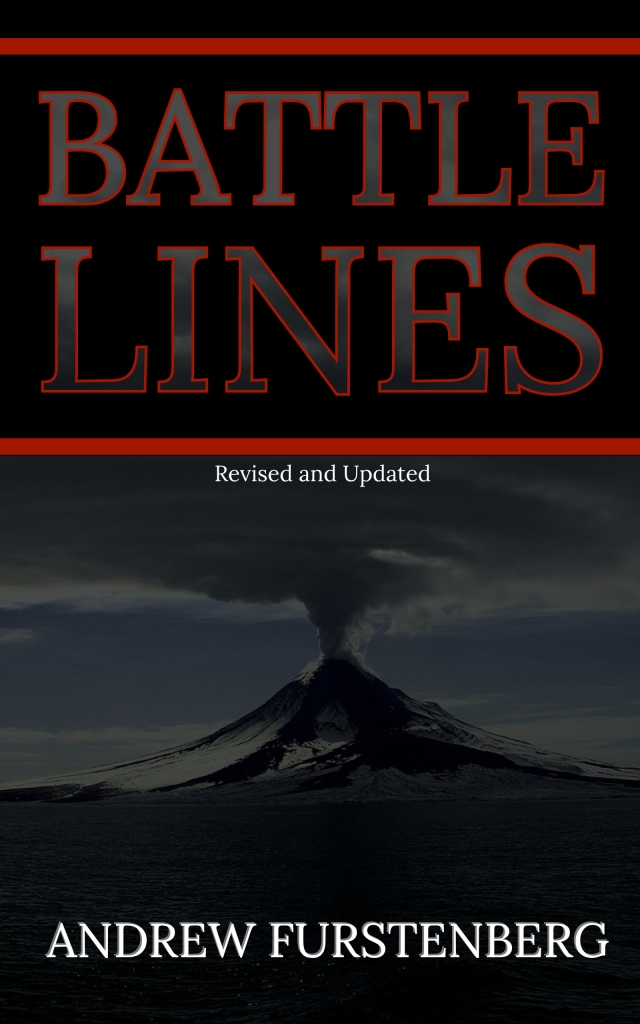 The revised version includes a never-before-seen map of Shallor in the paperback edition, and a more cohesive story experience. The story itself is still virtually the same, but some changes have been made to clarify and iron out some wrinkles and make it tie in better with future books. Also, the fate of some characters has been changed. Battle Lines is still certainly not perfect, but it’s truly the best that it has ever been!

Below is a sample of how things are different in this edition.

Storm clouds brewed on the dark horizon, but the cheerful inhabitants of the small village called Quinsael hardly cared. They were having a celebration in the town square; food and spirits had been consumed, and now dancing, singing, and flutes and fiddles filled the night air. All were cheerful and content, unaware that their peaceful existence was about to end.

Thanju and Elaine, one of the many married couples in the village, stood near the dancing circle.

Noticing that Elaine was tapping her hands and feet to the music’s rhythm, Thanju smiled and asked, “Would you like to dance?”

Storm clouds brewed on a dark horizon, hints of thunder grumbling through the cool night air. Laughter cut through trees, followed by clapping and a cheery tune. The noise came from the village of Quinsael. They were having a celebration in the town square. Food and spirits had been consumed, and now dancing, singing, and flutes and fiddles reverberated through the night.

Thanju watched the celebration with a glimmer of a smile on his lips. It had been a long time since he had felt this happy. He glanced at his wife Elaine, still as beautiful as when he had first met her. She was tapping a hand against the table to the beat of the song, but she bore a stern expression and tenseness in her shoulders.

Thanju put a hand over hers and squeezed it gently. “It’s okay,” he said. He wanted to say more, but nothing else felt right.

If you would like to purchase this revised version of Battle Lines, it is available here in paperback and Kindle form. An audiobook version will be coming soon! Note: Amazon currently lists the paperback and Kindle editions separately. I am working on trying to get them on the same page.

In other news, I will be taking a brief breather before diving into Battle Lines’ sequel Battle Scars, so keep an eye out for news on that in the near future! I am excited to finally get it out there.

In other other news, my most recent sci-fi novella Praelium is a quarter-finalist in the Screencraft Cinematic Book contest! If it happens to win, the story will be sent to film studios for the possibility of being made into a movie or TV show. I am blessed that it has made it this far, and I look forward to learning if it makes it into the semi-finals in the coming weeks. If you would like to check out Praelium, it is available here.

That’s all the news that I have for now. 2019 is shaping up to be an exciting year for writing, and I hope that you will join me in this continuing adventure!